The World Triathlon Championship Series' races will be held for the 5th time in Montreal. 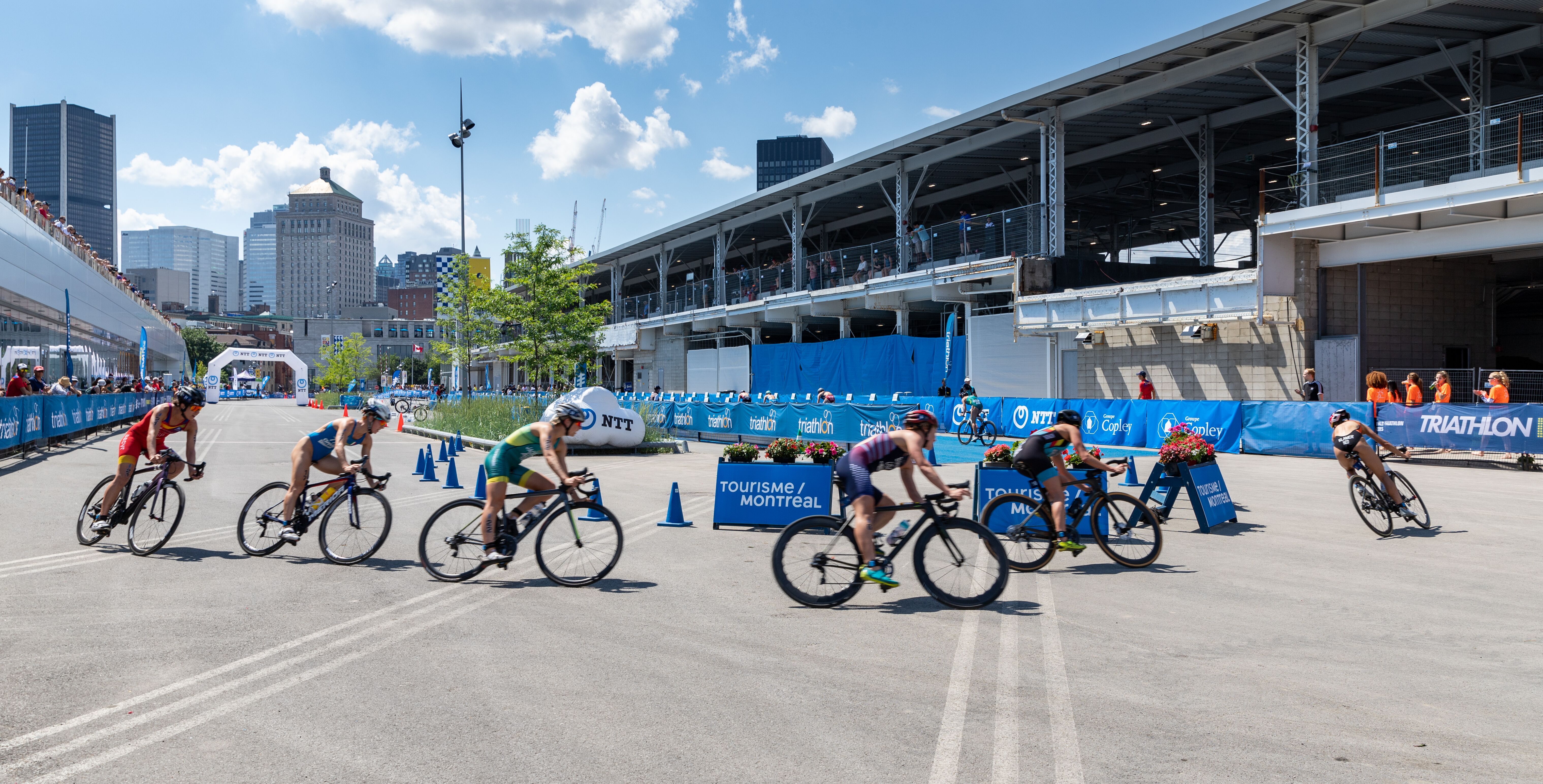 The main venue of the Groupe Copley World Triathlon is the Port of Montreal's Grand Quay. 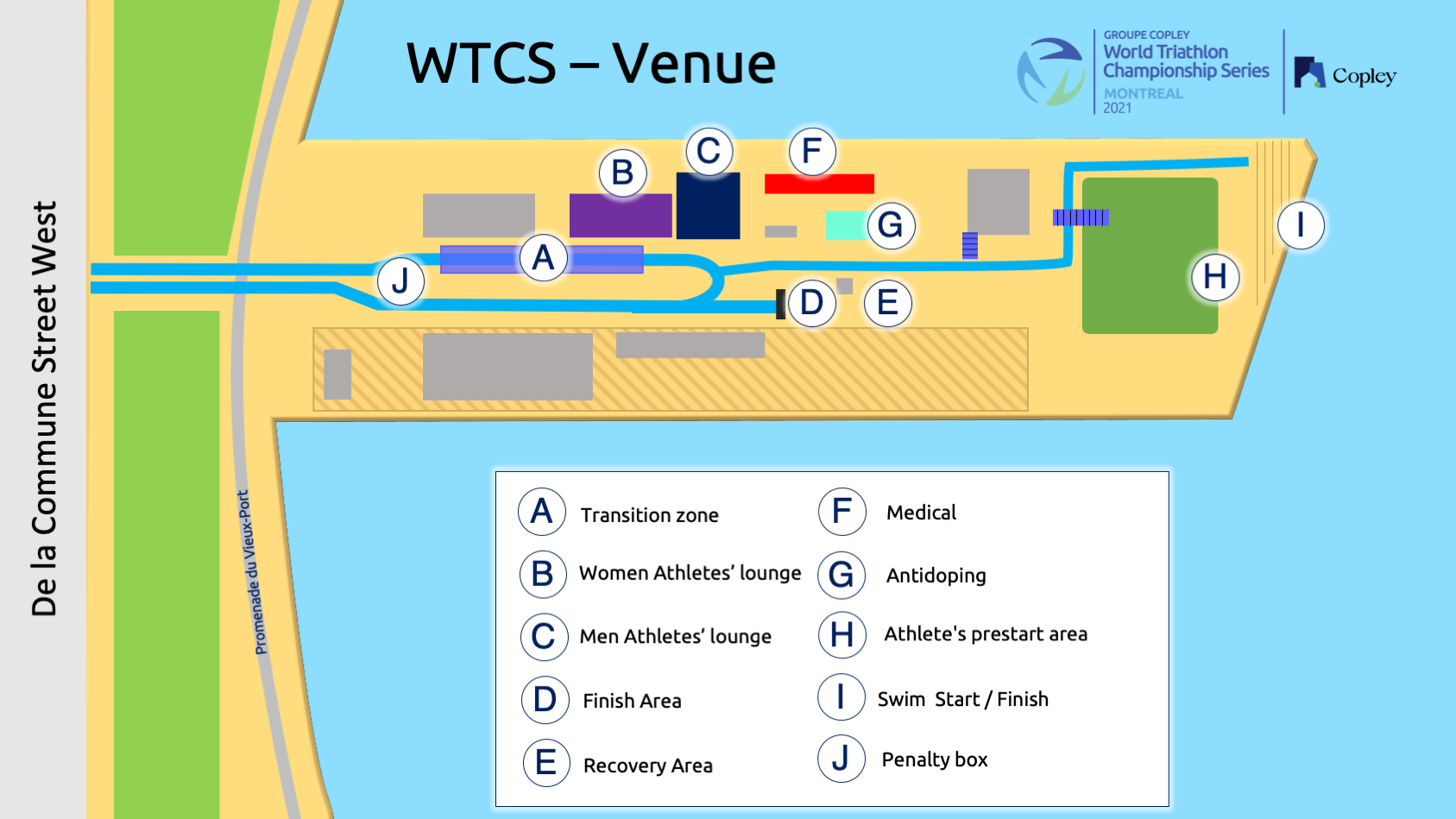 The Eliminator is an intense new format that takes place across two days and over a super-sprint course: 300m swim, 7.2km bike, 2km run.
Up to 60 athletes will be drawn in two qualifiers on day one. The top ten from each race will progress through to the next day, along with ten more from the repechage races for those who did not make the cut (the top ten in the case of a single repechage, the top five of each in the case of two).

All 30 athletes classified for the final round will then line up on day two to battle it out for gold over three more super sprints.

Thighs will be sore! Who will have the strength and the strategy to make it to the end?