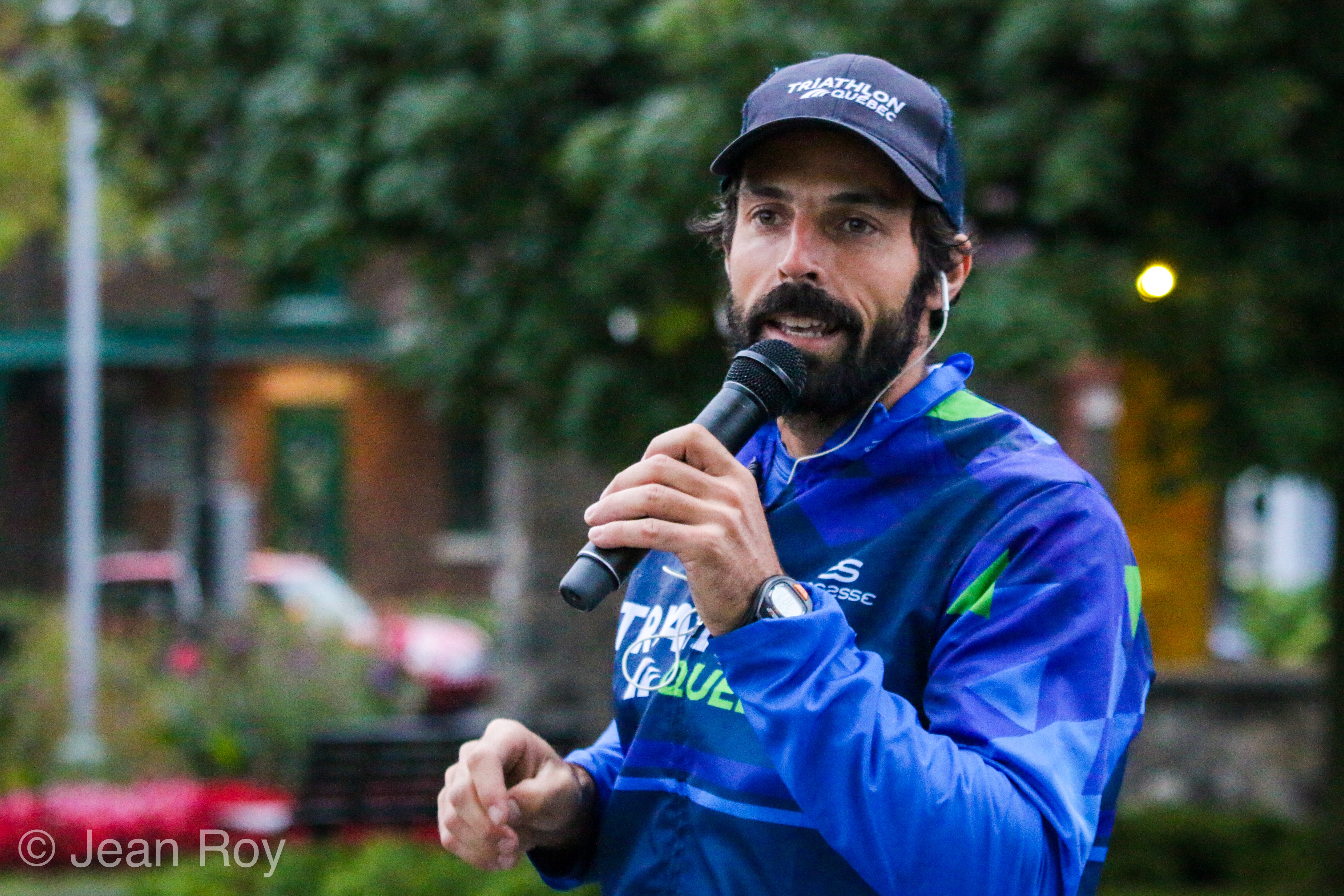 Éric has extensive experience in the world of sport. For the past 8 years, Eric has been the Technical Director of Triathlon Quebec. He has been involved in the organization of hundreds of sport events, including the Groupe Copley World Triathlon. He oversaw the management of the Triathlon Quebec calendar and was responsible for the technical officials program. He has also been able to develop and create, in partnership with the organizing committees, the Coupe Québec, Grand Prix and Super series, which are now the benchmarks of triathlon in Canada.

Eric is also a Technical Official at the Continental and National levels. He participated in several World Triathlon Series (WTS), including Chicago, Abu Dhabi, Bermuda, Edmonton and, of course, Montreal, in addition to a dozen events continental or World Cup level in Canada, the United States or Spain. He also developed the “Paratriathlon” component of Triathlon Québec and the “ÉcoTQ” eco-responsible certification for sporting events, a first in Quebec.